Catch Daru on a an epic recording session and film by Jack White and T Bone Burnett by using the only working 1920s recording device in existence in this tribute to the artists celebrated in the American Epic documentary series.

The American Epic Sessions will air on PBS and BBC every Tuesday beginning May 16, with the film to follow on June 6. (check local listings) http://www.thirteen.org/13pressroom/press-release/american-epic-sessions/#pressgallery

Video preview below with Daru backing Tal Mahal plus members of Jack's band. 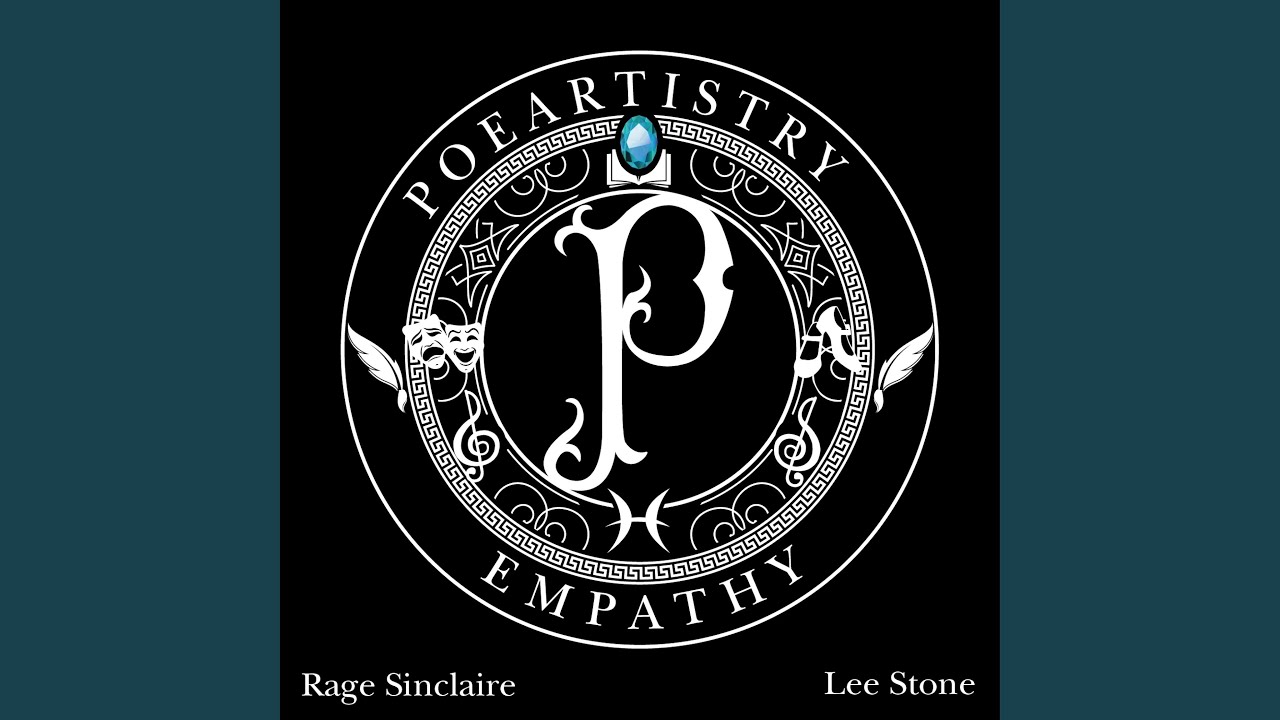 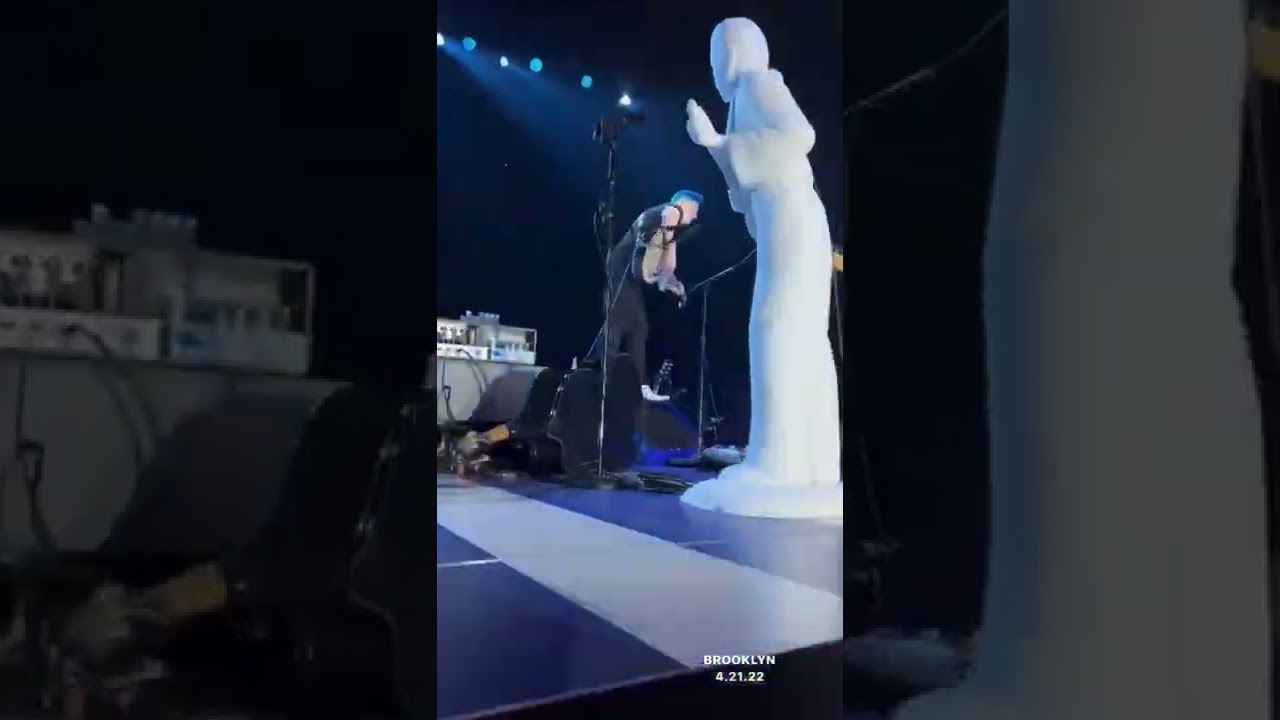 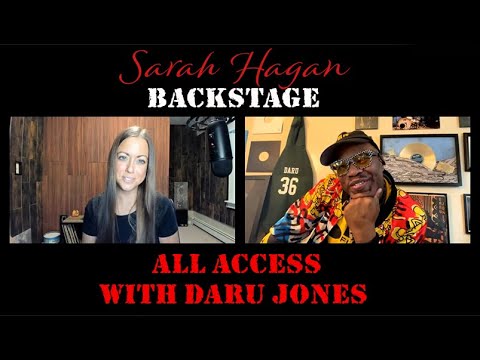 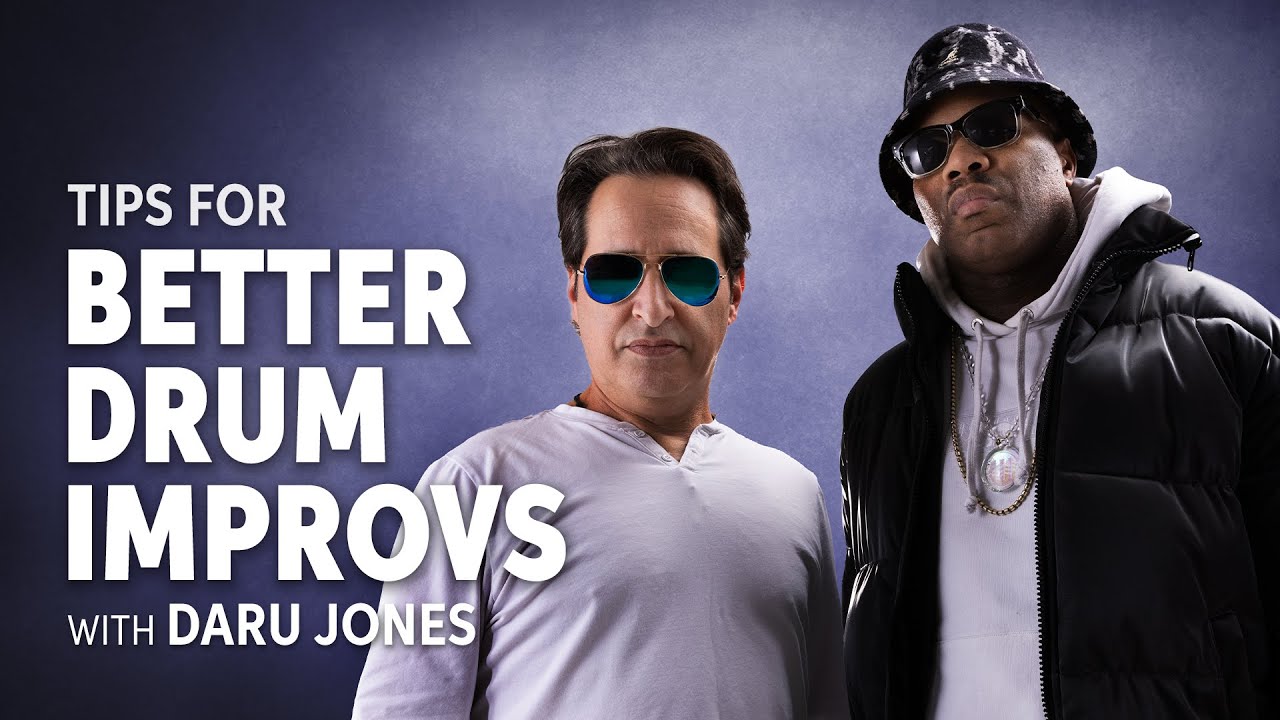 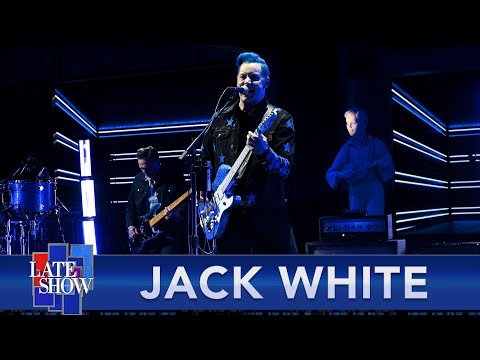 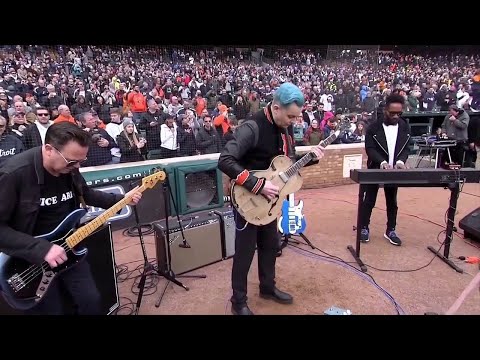 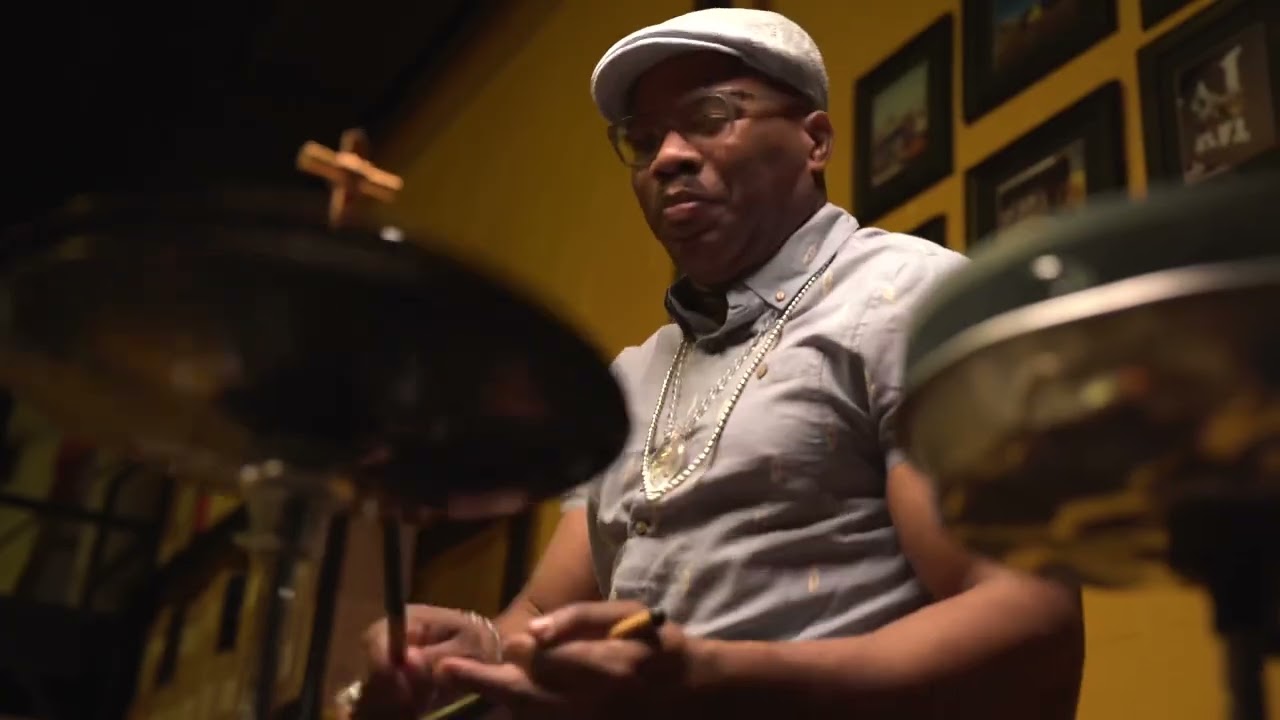