"So far, 2022 has been a relatively eventful year for Jack White. He’s released the albums Fear Of The Dawn and Entering Heaven Alive, each one with its sound and vibe unique from the other, proposed (and immediately got married) onstage in Detroit to kick off his tour, played over sixty shows across three continents to hundreds of thousands of satiated fans…and he’s not even done yet. To celebrate the explosive run of shows, having received some of the most rave live re

Third Man Records has announced a new Jack White live album, Vault Pkg. #54 – Jack White Live: The Supply Chain Issues Tour, which is set to drop later this year. The new package includes selections of live recordings from White’s current tour over three LPs, one of which is black, one blue, and one white. Fans can sign up for the vault package HERE. The deadline to do so is October 31 at midnight CT. “Disc three (pressed on black vinyl) is the wildcard. With the dynamic b 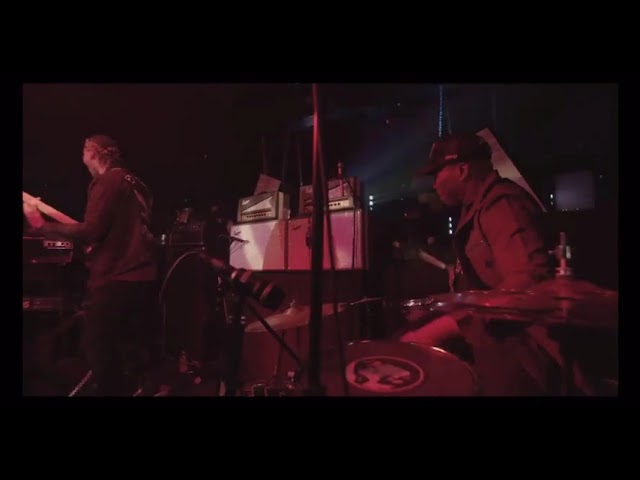 Download Digital Magazine https://www.moderndrummer.com/article/september-2022-volume-46-number-9/ "Daru Jones and I have returned with the second episode of The Daru Sessions. Daru Jones has just released a record called Daru Jones Play the Breaks (Live at Layman.) On it, he plays 25 grooves that he has recorded with other artists, and he explains their origins. The project comes with a book that has an introduction by the legendary Breakbeat Lou. It is a perfect source

FOR YOUR GRAMMY CONSIDERATION (Vote)

FOR YOUR GRAMMY CONSIDERATION (Vote)