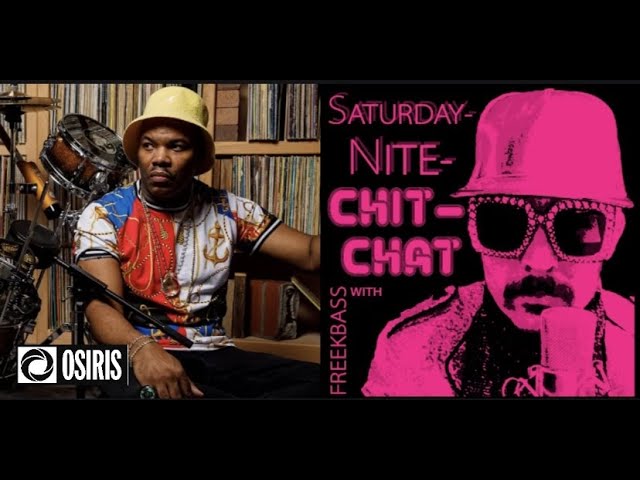 The Ultimate Car Service that also saves the planet. 100% electric vehicles, no hybrids, and no gas. This is definitely a step in the right direction and another reason why Daru partnered up with Earthride Share. Yes, that’s a Tesla Daru is posted in by The Basement East. Earthride is now serving the Nashville and Austin area for another option to get from point A to B in style without polluting the planet. On-demand or schedule. 📍: @thebasementeast 👕🧢: @classicmaterialny 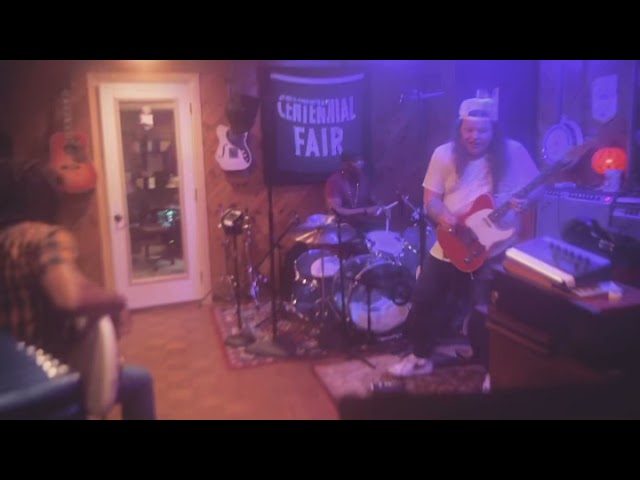 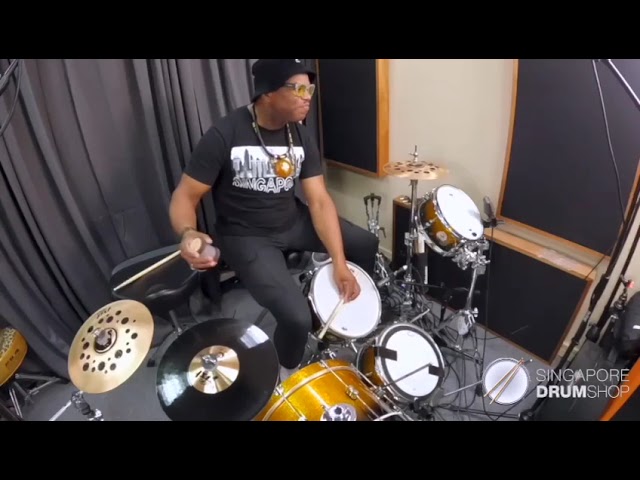 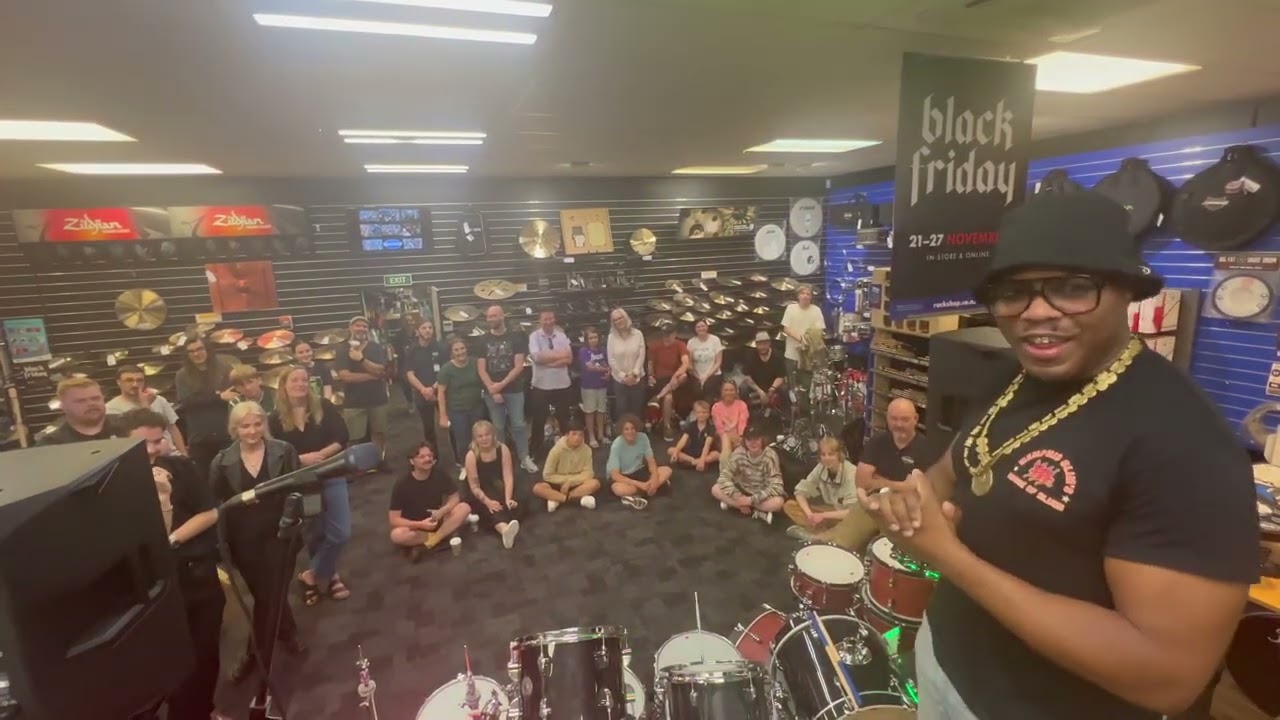 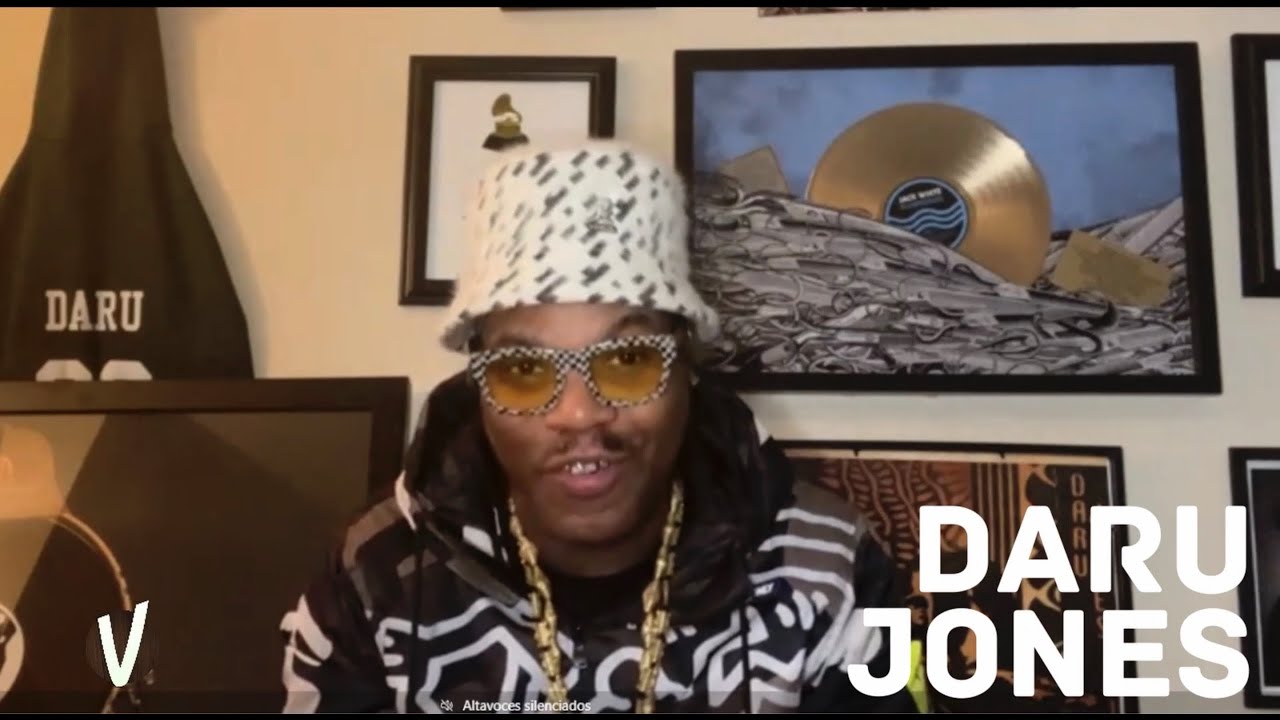